If you ask where the flowers come from, even the God of Spring doesn’t know.

Over a third of the year has passed since New Year’s Day. Now that Tax Day is finally behind us with ides of April, what better time than to revisit one’s resolutions for wellbeing of body & soul?

Let us begin by framing such (hypothetical) resolutions in a proper perspective: suppose a young woman in a minivan practically runs me over because her smartphone was more interesting than cyclists & pedestrians. Such an event would naturally be quite inconvenient for both parties. Let us further suppose everyone survived & nothing was compromised except the rectitude of the front wheel of the said bike. If the bicycle were my own, I would probably limp around like Captain Ahab until the next New Year. If, however, it were on loan from a neighbor, my response would have to be entirely different: as the vehicle’s steward, & in honor of my neighbor, I would be compelled to take immediate responsibility for the damages. I could not look my neighbor in the eye & return a crippled bicycle. So I would hobble over to the bike-shop for repairs or something.

Often we relate to our bodies in a manner much like the former. “My body is my own,” we say, at times to rationalize our apathy or neglect. We often consider hedonism or laziness as sufficient justification for compromising our bodies’ health. Nevertheless, this view unravels under any scrutiny. What is my actual relationship to my body? What role did I play in its formation? Did I, for example, supply the materials? No: the carbon, hydrogen, nitrogen, oxygen, & innumerable cell salts are on loan from the Earth & from the unfathomable cosmos. Every atom in my body preceded me by countless aeons. Every one of these atoms will also endure long after my specious claim over them has been exposed. Furthermore, these atoms constantly recycle through me. After seven years every cell in my body will have been replaced with a new one—if it’s a liver-cell, its turnover is a mere three months. I am more like an eddy in a stream than a self-contained entity.

I can hardly even take credit for the blueprint for my organism, which demonstrates such extraordinary intelligence in constellating the sundry elements into a cohesive whole. My form, rather, was encoded in nucleotide sequences in innumerable double-helices of DNA.

Such a deconstruction of selfhood leaves one feeling empty. Emptiness, however, represents not despair but potential—the happy consequence of having removed conceptual clutter. Emptiness provides clarity. Only in emptiness does one discover the space for joy, ease, love, & wellbeing. Whatever the “I am” is, it is neither atoms nor the information of nucleotide sequences.

Free from conventional prejudice & preconception, we perceive our true role as caretakers of our bodies. It’s a sorry steward who returns a decimated kingdom upon the return of the emperor. I oughtn’t to go trashing a bicycle that was lent to me out of generosity—how much less ought I to underappreciate the marvel that is my body! Devotion to this living gift is its own reward; its care is my joyful responsibility. To provide my body with any less than it deserves will disturb natural harmony. Disregard for its welfare will generate tension in my body & do injury to my soul.

As the merry month of May approaches, let us channel the vital energy of Spring to (re)establish the resolutions of Midwinter to strive towards individual & collective flourishing. Each of us is a microcosm of the microcosm that is our family, our community, the world, & the universe. Let us beautify our own entrusted spheres of influence! Drink water, walk on grass, & get Rolfed! Call The Way of the Elbow today! 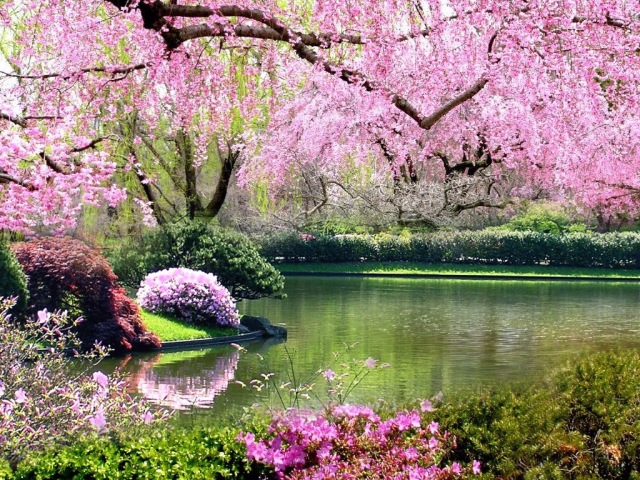