I am dealing with problems in the body where there is never just one cause. I’d like you to have more reality on the circular processes that do not act in the body, but that are the body. The body process is not linear, it is circular; always, it is circular. One thing goes awry, and its effects go on and on and on and on. A body is a web, connecting everything with everything else.
—Ida P. Rolf, Ph.D.

“My neck hurts so you go to my big toe?”

Some clients are (mercifully) too polite to voice such a question. Nevertheless, they likely wonder it with no small amount of incredulity. To see the body as an interconnected whole contradicts our conventional conceptions of the world that embeds us, which we imagine to consist of separate “things.” We all too-readily overlook that just because I can name a thousand & one different muscles plus their insertion points doesn’t mean they actually exist—the body doesn’t know where the crura ends & the psoas starts. Indeed exist means “to stand out of” or “to stand forth from” (ex– & sistere): no body-part actually stands forth from its context as part of the body.

When I speak of erector spinæ & multifidus, this is the language of textbooks & anatomy atlases; it is not the language of the body & the real world. Our language represents what our bodies present in living breathing truth.

Indeed just as no body-part exists independently from its context as part of the body, the body itself does not exist independently of its environment. Consider the tyger-lily: the said blossom depends on its stem, which in turn depends on its roots which in turn depend on the Earth, the rain, the Sun, & generally speaking, the entire cosmos—even you, unless you have no prospects. Just kidding; if you have no prospects, just look more carefully. As Carl Sagan famously enunciated this truth:

If you want to make an apple pie from scratch, you must first invent the universe.

Buddhist philosophy illustrates this interconnectedness with the metaphor of “Indra’s Net:”
A spider’s web infinite & omni-dimensional,
A dew drop at every intersection between each strand,
Shimmering in the early morning sun
Every single droplet contains the reflection of all other droplets within it
& is itself contained within all other droplets,
Ad infinitum.
This is the universe, mutually inter-dependent.
Therefore, cheer up, even if you feel prospectless.

When we look deeply into a flower, we see the elements that have come together to allow it to manifest. We can see clouds manifesting as rain. Without the rain, nothing can grow. When I touch the flower, I’m touching the cloud and touching the rain. This is not just poetry, it’s reality. If we take the clouds and the rain out of the flower, the flower will not be there. With the eye of the Buddha, we are able to see the clouds and the rain in the flower. We can touch the sun without burning our fingers. Without the sun nothing can grow, so it’s not possible to take the sun out of the flower. The flower cannot be as a separate entity; it has to inter-be with the light, with the clouds, with the rain. The word “interbeing” is closer to reality that the word “being.” Being really means interbeing.
The same is true for me, for you, and for the Buddha.

Therefore, “The Way of the Elbow” doesn’t really mean “the way of the elbow” but rather everything at once & sometimes symptoms belie the deeper cause. When we tend the garden, flowers grow—when we support our bodies, we flourish. 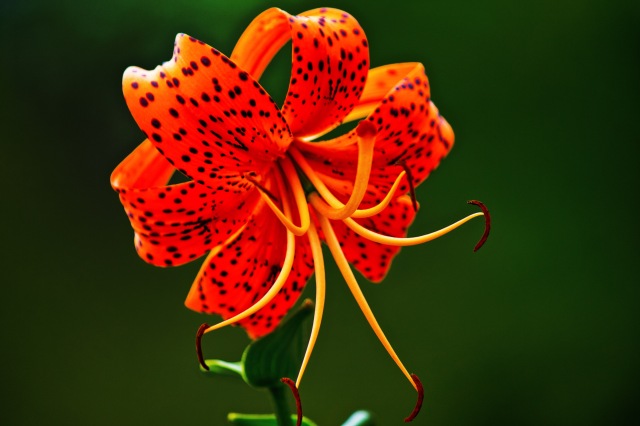 2 thoughts on “The Body as Being & Inter-being”